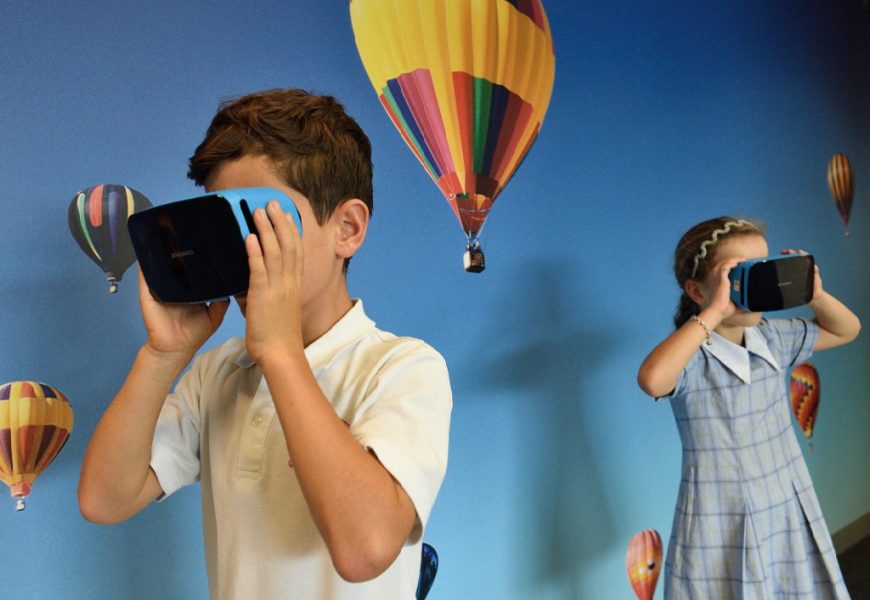 Germany Finance Rarely has a fundamental understanding of economic interrelationships been as important as it is today. Economic skills form the basis for a self-determined life in an increasingly complex society. But where does one learn economics? And should economic education start at school?

Rising inflation, volatile stock markets and a negative interest rate trend are just a few aspects that are currently shaping economic reporting. „In the current inflationary environment, it is more important than in past decades to have a basic understanding of interest rates, inflation but also risk,“ says Burkhard Balz, Member of the Executive Board of the Deutsche Bundesbank, at the general meeting of Frankfurt Main Finance e.V.. Economic competencies form the basis for a self-determined life in an increasingly complex society and lead to the development of decision-making, judgement and action competencies. But this understanding cannot be taken for granted. Germany urgently needs to strengthen economic education.

As early as 20 years ago, the OECD countries officially recognised the relevance of general financial education. Then, in 2008, the OECD/INFE (International Network on Financial Education) was founded and the official recommendation was made that countries adopt a national strategy for economic education. Many countries have implemented this. Germany is not one of them.

Economics is included in the curricula of German schools, but not to a sufficient extent. The OeBiX study by the Institute for Economic Education at the University of Oldenburg shows that no federal state has achieved the goal of establishing economic education as a minor subject across all school types. The study was commissioned by the Flossbach von Storch Foundation.

For almost two decades, Germany has failed to meet the minimum standard of „Recommendations for a Core Curriculum in Economics“, which was demanded as early as 2003. This was defined by the „Joint Working Group“ of the WMK, KMK, BDA, BDI, DIHK, ZDH and DGB. To make matters worse, the individual federal states can integrate economics into the curricula at their own discretion. Data from the OeBiX study show that Lower Saxony is the closest to establishing a fully-fledged minor subject in economics, at 73.91%. Rhineland-Palatinate is furthest away at 23.15%. Another problem is the deficits in teacher training, because in the end, schools can only teach what has been worked out in studies. The economic component is not sufficient here.

„There is an urgent need for action“, is also the opinion of the Alliance for Economic Education Germany, which has more than 100 members, mostly institutions. „A lack of economic knowledge makes it difficult to start a self-determined life and to make any economic decision on one’s own. In their totality, they become a problem for our democracy and society and for Germany’s economic sustainability.“

Economic competencies also relate to the private sphere, such as with regard to old-age provision or investment decisions, but not exclusively. Political and societal effects can result from a lack of financial literacy, for example when economic decisions by the country or central banks can no longer be understood.

„In a nutshell: Our work needs trust. This trust grows when people understand our monetary policy and know what responsibilities we have as central banks, but also where the limits of our mandate lie,“ says Burkhard Balz. „Imparting central bank knowledge derives from our mandate for price stability. After all, in order to ensure price stability, it is also important that the population supports the stability policy of the Eurosystem.“

Where can we go from here?

The fact that the differences in the curricula between the federal states, such as Lower Saxony and Rhineland-Palatinate, are so great also offers room for optimism. They show that there is no ready-made „right“ way, but also that improvements are possible. On 29 November 2019, the Alliance for Economic Education presented four key points for strengthening economic education in Germany for the first time:

Economic education must be anchored in school curricula to a sufficient extent and on a compulsory basis for all pupils in Germany.
Teachers of economics must be qualified in economics and economics didactics.
Pupils should be able to experience references to the world of work.
Germany needs a national strategy for economic education.

The federal and state governments, as well as all actors in education policy in Germany, are called upon to „ensure that everyone has access to relevant and specialised school education and appropriate further education throughout their lives.

Because it is not only private financial decisions that depend on the economic self-determination of citizens. It is also about social participation, greater equality of opportunity, entrepreneurial thinking and, last but not least, „securing Germany’s future as a business and science location.“