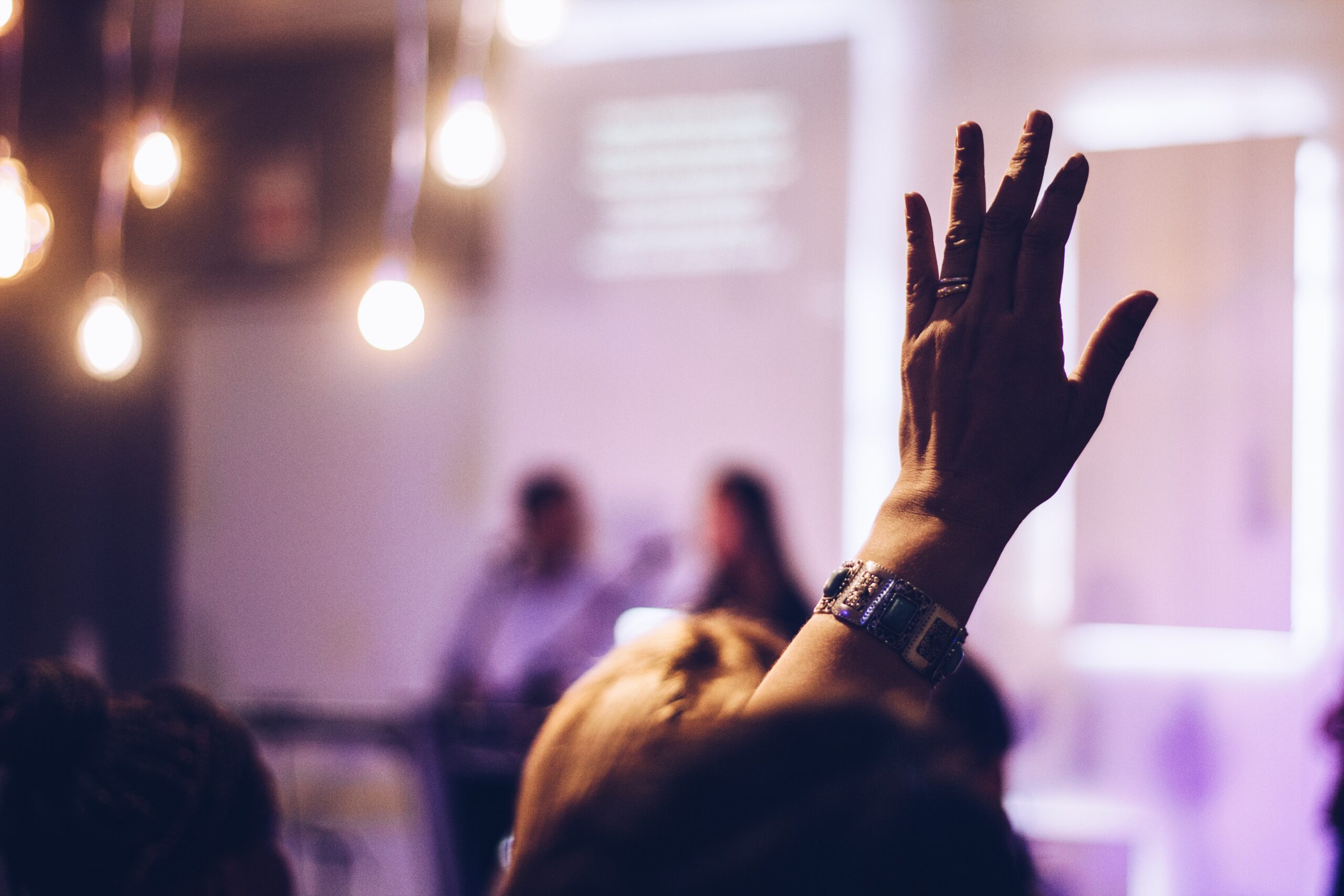 Germany Finance For the third year in a row, the AGM season is still dominated by pandemic-related restrictions. A legal reform of the format of the AGM is currently being intensively discussed, in addition to which more and more questions about sustainability strategy are pushing their way into the AGMs of companies.

During the last two years, AGMs have only been held online – due to the Covid legislation. The DVFA asked: How do you rate the general meetings in the Corona format of the last two years compared to the attendance format before as a contribution to good corporate governance of companies? The clear majority of respondents, 62 %, rated the new format as worse. It is rated as unchanged by 24% and 14% believe that it makes a better contribution to good corporate governance.

Shareholder democracy in practice is a valuable asset in terms of the shareholders‘ right to have their say. When asked which format of the AGM is considered to be the most sensible in the long term for living shareholder democracy, the answers were clear. 85% were in favour of a hybrid format, 13% for face-to-face meetings and only 2% for purely online AGMs.

Impulses for sustainable corporate governance may also come directly from shareholders. Say on Climate‘ resolutions, for example, aim to encourage management to undertake ambitious climate protection activities. A majority of 52% of respondents would welcome more direct shareholder proposals on sustainability issues in Germany. 18 % do not think this is right. 30 % do not have a clear opinion on this topic.

„The clear stance of our members is a clear pointer to companies and legislators: the rights of shareholders must continue to be fully enforced at the general meeting of the future – in order to strengthen the share culture in Germany,“ Michael Schmidt, member of the board of DVFA e.V. and head of the DVFA Commission Governance & Stewardship, comments on the results of the survey.

The DVFA Monthly Question is addressed to the 1,400 members of the association and is dedicated to topics that are discussed in the financial industry. The results of the survey are published regularly on the 2nd Tuesday of every month.

Half of the top 10 deals went to German start-ups