A Deal at the Eleventh Hour: Brexit agreement welcome 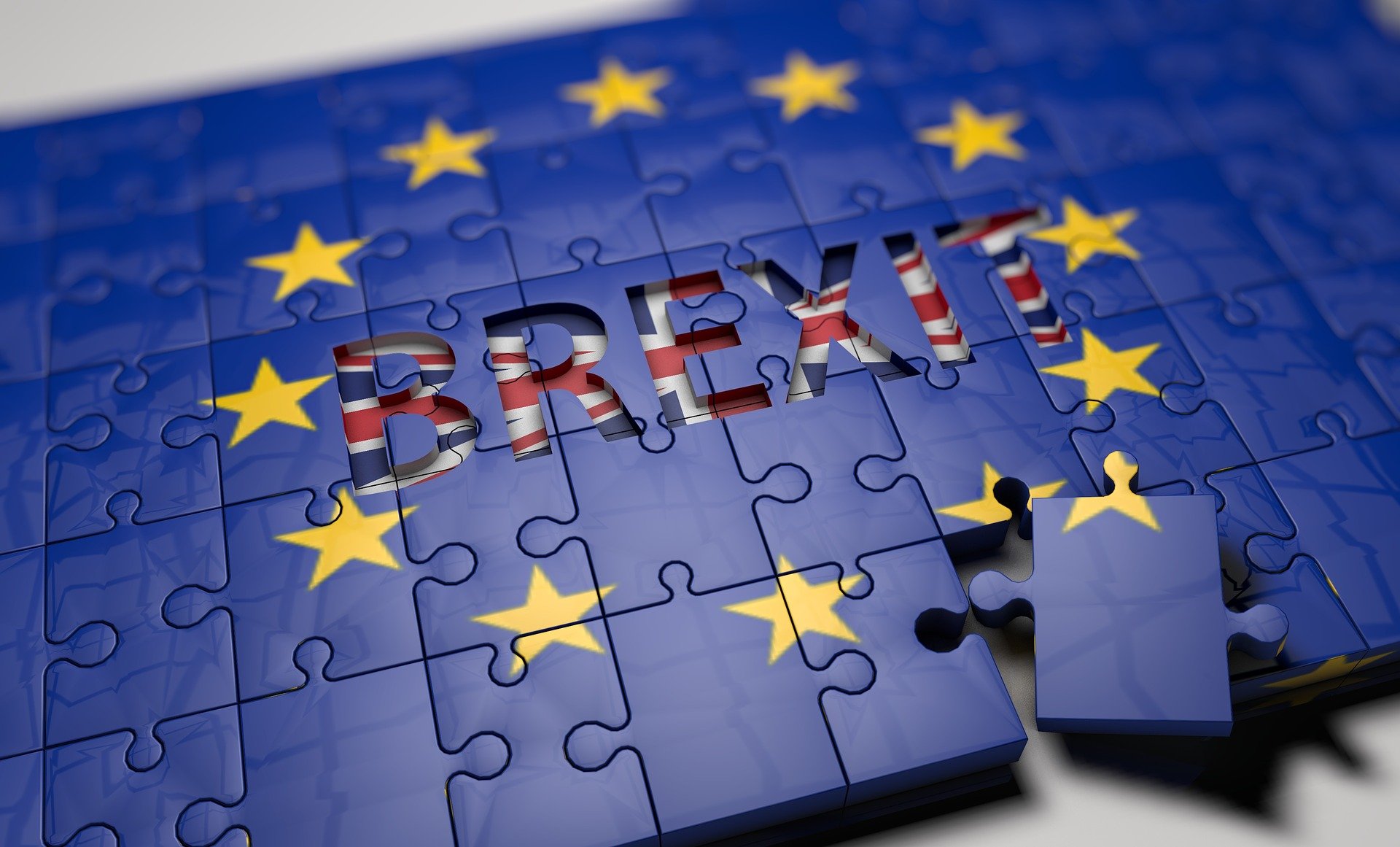 Frankfurt am Main The Brexit Coordination Network of the Frankfurt RheinMain Region and the State of Hessen welcomes the last-minute agreement regarding the UK’s exit from the European Union (EU) after a long political tug-of-war. Though some details have yet to be clarified, there is now a certain degree of clarity for business and the numerous banks and enterprises of all sectors based in the Frankfurt region or those that have relocated or established a subsidiary there because due to Brexit.

The Brexit Coordination Network consists of the Chancellery of the State of Hessen as well as six organisations and initiatives active in economic development and location marketing: Hessen Trade and Invest GmbH, Frankfurt RheinMain GmbH International Marketing of the Region, the Chamber of Industry and Commerce of Frankfurt, Frankfurt Economic Development GmbH, Frankfurt Main Finance and the Association of Foreign Banks in Germany. Since the foundation of the network, the members have met nearly 200 times over the last years.

The network was established in 2016 with the goal of preparing the State of Hessen and the Frankfurt RheinMain Region as best as possible for the effects of Brexit. By bundling the various competencies and interdepartmental responsibilities of the members, the network has been able to support a large number of banks and enterprises with their expansion to the region. The German financial regulator, BaFin, reports that 60 financial institutions have applied for a license in Germany since 2016, the largest portion of which have landed with a European HQ in Frankfurt. During that time period, Frankfurt RheinMain GmbH has supported a further 20 British companies from other sectors with an expansion to the region.

Lucia Puttrich, Hessian Minister of European and Federal Affairs: “In the State of Hessen we were well prepared for both scenarios. Of course, we hope that an agreement can still be reached in the long run. However, we are also prepared for a hard Brexit. This is also thanks to the excellent work of the Brexit Cooperation Network. Right now, dealing with the Covid-19 pandemic is at the top of the agenda. The effects on the European economy are already dramatic and we can currently only speculate which shock waves may also reach the European financial market. The financial centre London will remain an enormously important partner for continental Europe and thus also for Frankfurt even after a hard Brexit. We should therefore continue to work on maintaining our good relations with Great Britain. This includes not only a positive working climate, but also the right framework conditions. Together, we are not in a European competition against each other, but we are competing on a global scale.”

Markus Frank, Deputy Mayor of the City of Frankfurt, adds, “With numerous new banks and key European financial institutions, Frankfurt has significantly raised its position amongst the most important financial centres in Europe.”

Ulrich Caspar, President of the Chamber of Industry and Commerce Frankfurt: “A multi-year period of uncertainty is coming to an end for our companies that do business in the UK. Business with British partners will be more complex from now on, and most of the companies have spent the recent months preparing for this. Overall, the negative consequences for our region’s economy will be minimal because our companies are extremely international in their business dealings abroad. Furthermore, our location is well positioned to benefit from business relocations in the wake of Brexit.”

Dr. Andreas Prechtel, Managing Director of the Association of Foreign Banks in Germany (VAB): „The planned—and in large part already completed—relocation of assets from London to Frankfurt doubles the business of foreign banks in Germany This enhances their ability to continue to shape the region into the leading international financial centre of continental Europe with a „hub“ function for the development of the European capital market and banking union.”

Eric Menges, President & CEO of Frankfurt RheinMain GmbH International Marketing of the Region: „Of course we very much regret the British decision to leave the EU; however, we celebrate the opportunities presented by the Frankfurt RheinMain Region, which we believe to be the best and least-complicated location for companies of all industries who want to engage with the remaining 27 member states of the EU.”

Gerhard Wiesheu, President of the Financial Center Initiative Frankfurt Main Finance, underscores this: “It is good that an agreement was able to be reached in the last minute. The Frankfurt financial center has long maintained a good relationship with London, and the uncertainty of the last few months and years hasn’t changed that. The financial economy here on the Main River looks forward to the healthy competition with the City of London, shaped by mutual respect and a desire to work together.”

Companies in the Frankfurt RheinMain Region are heavily affected by Great Britain’s departure from the EU, due in part to the countless relationships between local businesses and UK firms. To add, the financial centers London and Frankfurt have been closely linked for many decades. As a result of the Brexit, numerous banks have relocated their EU headquarters from London to the centrally-located Frankfurt, among them many of the large US banks and major Asian institutions. Several British financial institutions have also set up their tents in Frankfurtin or strengthened their existing presences, as they will no longer be able to conduct business in continental Europe from London alone.

In addition, many other sectors such as ICT, consulting as well as pharma & life science have already benefited from Brexit induced location decisions and the overall healthy business ecosystem in the Frankfurt Rhein Main Region.