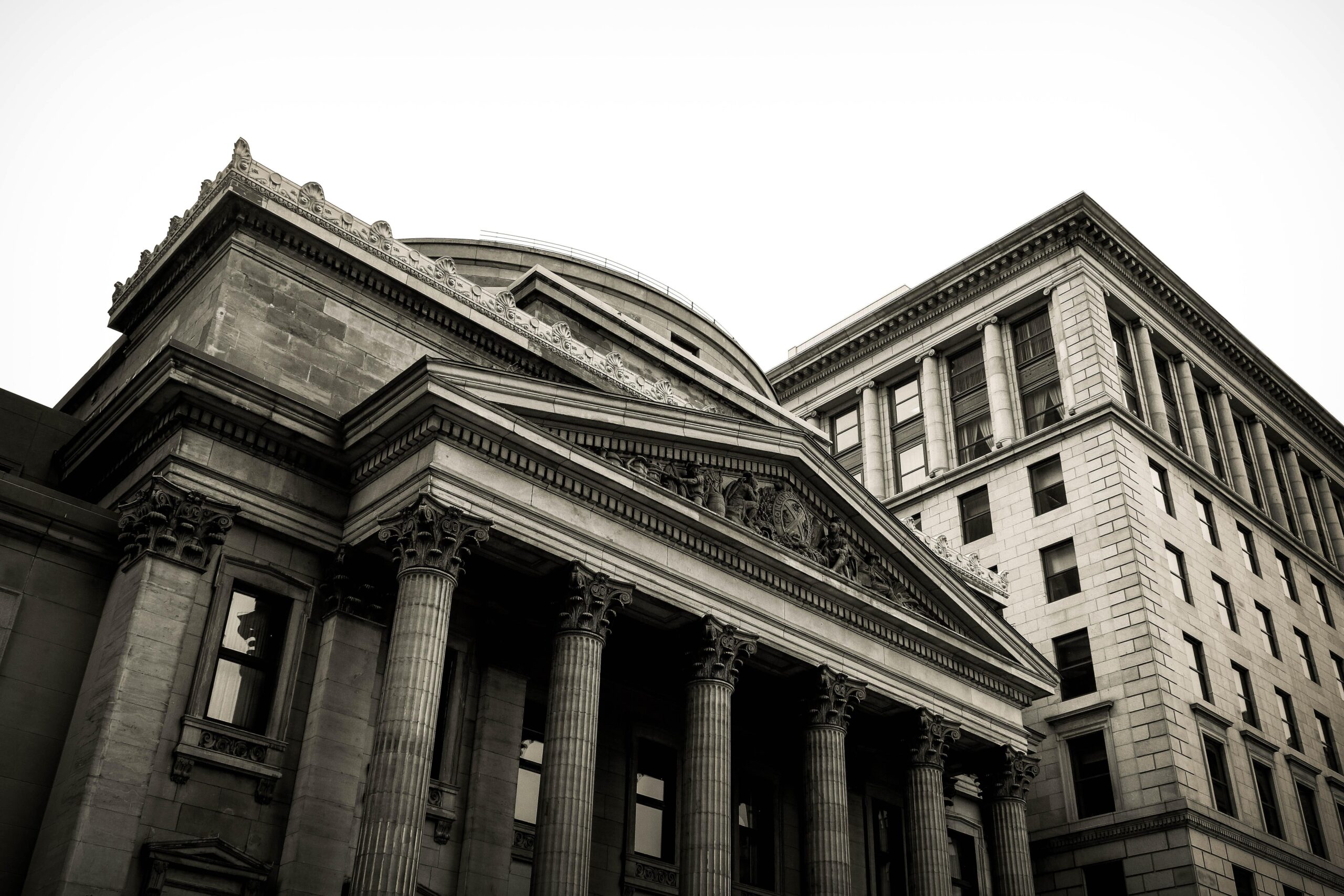 Consolidation in the German banking sector in 2019

Consolidation in the German banking sector continued in 2019. During the year, the total number of credit institutions decreased by 66 to 1,717, down 3.7% from minus 2.2% in the previous year. Although the decline in the number of institutions slowed in 2018 as internationally operating banks relocated for the purpose of Brexit, the downward trend has now been reinforced again by numerous closures or conversions of branches of UK securities trading banks.

After continuing to decline from 2,239 branches in 2018, the number of domestic branches fell again in 2019 by 1,220 or 4.4% to 26,667. These include traditional branches and locations with self-service terminals and personal advisory services. Pure self-service terminals are not included in these key figures. Overall, the number of branches has declined in all sectors of the banking industry. This development reflects the impact of digitization on sales channels, driven by increasing online visits and cost-cutting measures. „The consolidation process in the German banking sector and the reduction of the branch network have continued in 2019. This shows that banks are actively responding to fierce competition and changing customer behavior,“ said Bundesbank Executive Board member Prof. Dr. Joachim Wuermeling on the development. „This process is necessary for economic reasons.“

More foreign branches in the wake of Brexit preparations

By the end of 2019, the number of subsidiaries of German banks registered in Germany had decreased from 97 to 92. The number of subsidiaries of large German banks remained relatively stable at 67 (down 1), while regional banks reduced their foreign locations by 4 to 11 subsidiaries. By contrast, the number of branches of German banks abroad increased significantly last year by 25 to 251 (up 11.1%). The growth is related to the impending Brexit: Some internationally active banks have moved their European headquarters to Germany and opened branches – mainly in other European countries. Of all foreign subsidiaries, almost three quarters and slightly less than half are located in Europe, mainly in EU countries.